Waiting on God is a powerful way to renew your strength. The Bible says: “But those who wait for the Lord shall renew their strength; they shall mount up with wings like eagles.” Isaiah 40:31

So if you are feeling burnt out or like you no longer have any strength just go before the throne of God and He will renew your strength.

Did you know that the eagle’s eyesight is much better than ours. The eagle has a binocular field of view of 160 degrees horizontally and 170 degrees vertically, which is about 10 times the human field of view. They can see the smallest things from afar. We too should hone our spiritual eyes like the eagle so we can see things from afar before they get too close to cause us harm.

Another fun fact about eagles is that they love storms. They get excited when storm clouds gather. Why? They know the storm winds will lift them above the clouds. As a believer don’t get discouraged when you are in the midst of a storm but rather take comfort that the Lord will help you rise and soar above that storm.

Exodus 19:4 – ‘You have seen what I did to the Egyptians, and how I bore you on eagles’ wings, and brought you to myself.

Leviticus 11:13 – “You shall detest these among the birds; they shall not be eaten because they are an abomination: the eagle, the vulture, the black vulture,

Deuteronomy 14:12 – But these are they of which you shall not eat: the eagle, the vulture, the osprey,

Deuteronomy 28:49 – Yahweh will bring a nation against you from far, from the end of the earth, as the eagle flies: a nation whose language you will not understand,

Deuteronomy 32:11 – As an eagle that stirs up her nest, that flutters over her young, he spread abroad his wings, he took them, he bore them on his feathers.

2 Samuel 1:23 – Saul and Jonathan were lovely and pleasant in their lives. In their death, they were not divided. They were swifter than eagles. They were stronger than lions.

Job 9:26 – They have passed away as the swift ships, as the eagle that swoops on the prey.

Job 39:27 – Is it at your command that the eagle mounts up, and makes his nest on high?

Psalm 103:5 – who satisfies your desire with good things, so that your youth is renewed like the eagle’s.

Proverbs 23:5 – Why do you set your eyes on that which is not? For it certainly sprouts wings like an eagle and flies in the sky.

Proverbs 30:17 – “The eye that mocks at his father, and scorns obedience to his mother: the ravens of the valley shall pick it out, the young eagles shall eat it.

Isaiah 40:31 – but those who wait for Yahweh will renew their strength. They will mount up with wings like eagles. They will run, and not be weary. They will walk, and not faint.

Jeremiah 4:13 – Behold, he will come up as clouds, and his chariots will be as the whirlwind. His horses are swifter than eagles. Woe to us! For we are ruined.

Jeremiah 48:40 – For Yahweh says: “Behold, he will fly as an eagle, and will spread out his wings against Moab.

Jeremiah 49:16 – As for your terror, the pride of your heart has deceived you, O you who dwell in the clefts of the rock, who hold the height of the hill, though you should make your nest as high as the eagle, I will bring you down from there,” says Yahweh

Jeremiah 49:22 – Behold, he will come up and fly as the eagle, and spread out his wings against Bozrah. The heart of the mighty men of Edom at that day will be as the heart of a woman in her pangs.

Lamentations 4:19 – Our pursuers were swifter than the eagles of the sky. They chased us on the mountains. They set an ambush for us in the wilderness.

Ezekiel 17:3 – and say, ‘The Lord Yahweh says: “A great eagle with great wings and long feathers, full of feathers, which had various colors, came to Lebanon, and took the top of the cedar.

Ezekiel 17:7 – “There was also another great eagle with great wings and many feathers. Behold, this vine bent its roots toward him, and shot out its branches toward him, from the beds of its plantation, that he might water it.

Daniel 4:33 – This was fulfilled the same hour on Nebuchadnezzar. He was driven from men, and ate grass as oxen, and his body was wet with the dew of the sky, until his hair had grown like eagles’ feathers, and his nails like birds’ claws.

Daniel 7:4 – “The first was like a lion, and had eagle’s wings. I watched until its wings were plucked, and it was lifted up from the earth, and made to stand on two feet as a man. A man’s heart was given to it.

Hosea 8:1 – “Put the trumpet to your lips! Something like an eagle is over Yahweh’s house, because they have broken my covenant, and rebelled against my law.

Obadiah 1:4 – Though you mount on high as the eagle, and though your nest is set among the stars, I will bring you down from there,” says Yahweh.

Habakkuk 1:8 – Their horses also are swifter than leopards, and are more fierce than the evening wolves. Their horsemen press proudly on. Yes, their horsemen come from afar. They fly as an eagle that hurries to devour.

Revelation 8:13 – I saw, and I heard an eagle, flying in mid heaven, saying with a loud voice, “Woe! Woe! Woe for those who dwell on the earth, because of the other voices of the trumpets of the three angels, who are yet to sound!”

Revelation 12:14 – Two wings of the great eagle were given to the woman, that she might fly into the wilderness to her place, so that she might be nourished for a time, and times, and half a time, from the face of the serpent. 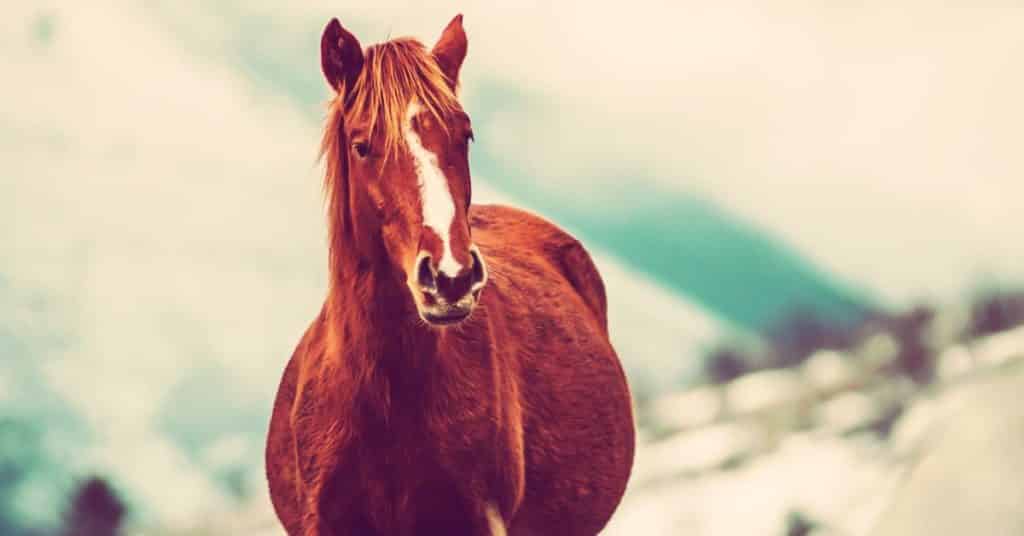 Old Testament Bible Verses About Horses Exodus 14:23 – The Egyptians pursued, and went in… 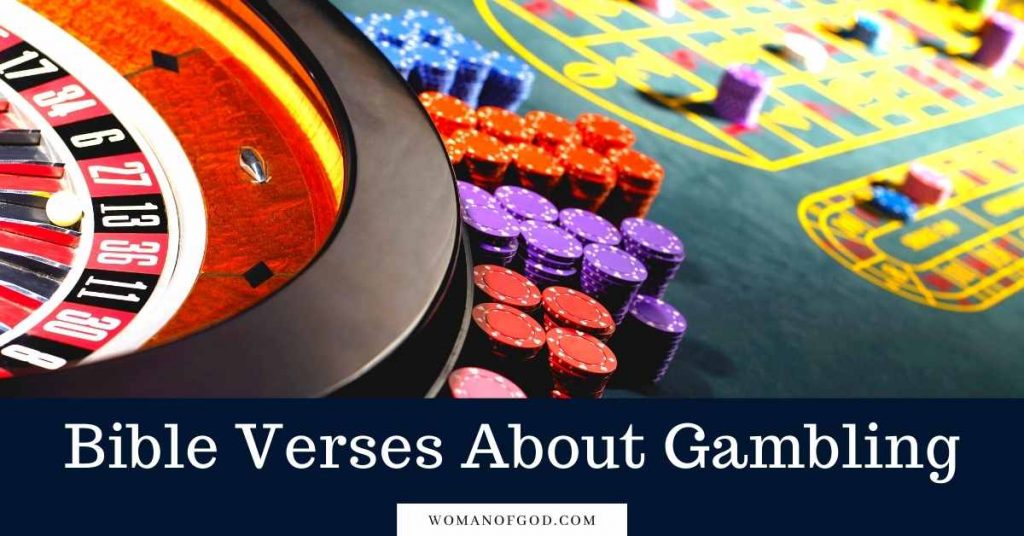 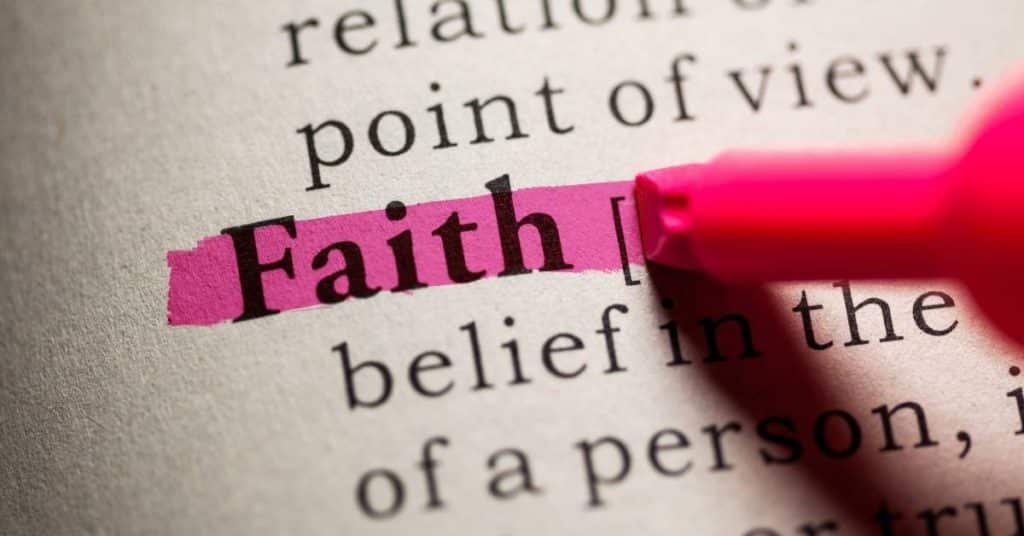 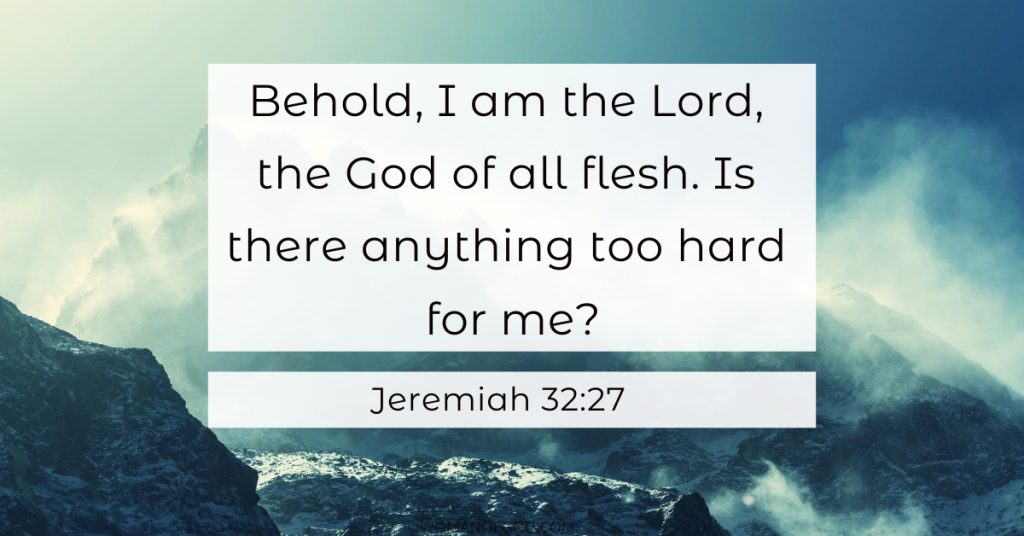 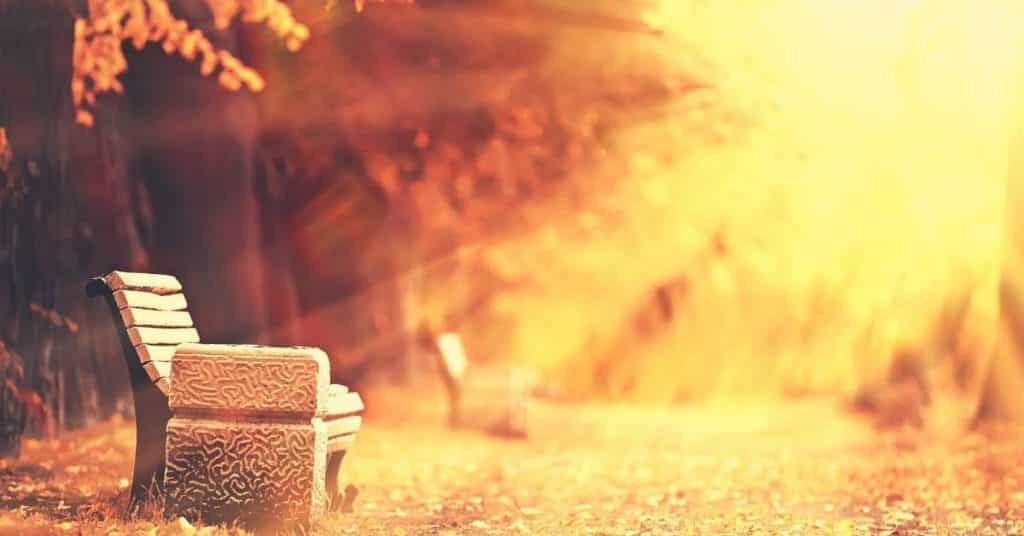 Comfort or ease is a feeling very much associated with peace. God gives us comfort,… 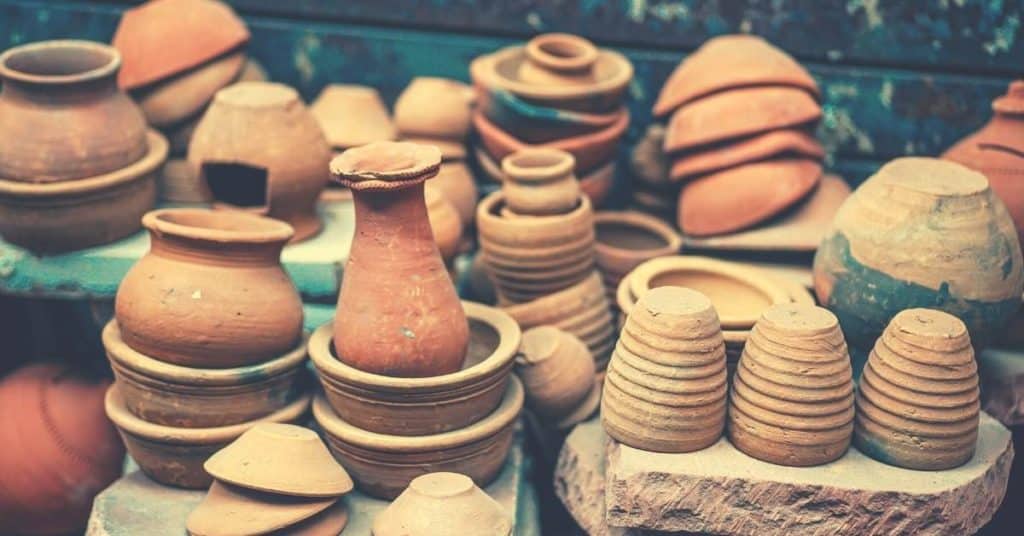 A SPIRITUAL THOUGHT ON RESTORATION When it comes to restoration for a Christian, it is…