Reasons Why We Celebrate on Sunday

Easter is a Celebration of Resurrection Power

A Celebration of Gift of Eternal Life to Everyone

A salary is what we worked for but a gift is what we did not work for. Through the death and the resurrection of Jesus, we have been offered the gift of eternal life- life forevermore. We earned death through our sins but Christ has come to offer us eternal life through his death-free of charge! This is the reason why Easter is one of the greatest celebrations in the Christian faith.

Matthew 28:5-6 – The angel answered the women, “Don’t be afraid, for I know that you seek Jesus, who has been crucified. He is not here, for he has risen, just like he said. Come, see the place where the Lord was lying.

Mark 15:32 – Let the Christ, the King of Israel, now come down from the cross, that we may see and believe him.” Those who were crucified with him also insulted him.

Mark 15:46-47 – He bought a linen cloth, and taking him down, wound him in the linen cloth, and laid him in a tomb which had been cut out of a rock. He rolled a stone against the door of the tomb. Mary Magdalene and Mary, the mother of Joses, saw where he was laid.

Mark 16:1-4 – When the Sabbath was past, Mary Magdalene, and Mary the mother of James, and Salome, bought spices, that they might come and anoint him. Very early on the first day of the week, they came to the tomb when the sun had risen. They were saying among themselves, “Who will roll away the stone from the door of the tomb for us?” for it was very big. Looking up, they saw that the stone was rolled back.

Mark 16:5-7 – Entering into the tomb, they saw a young man sitting on the right side, dressed in a white robe, and they were amazed. He said to them, “Don’t be amazed. You seek Jesus, the Nazarene, who has been crucified. He has risen. He is not here. Behold, the place where they laid him! But go, tell his disciples and Peter, ‘He goes before you into Galilee. There you will see him, as he said to you.’”

Luke 23:46-47 Jesus, crying with a loud voice, said, “Father, into your hands I commit my spirit!” Having said this, he breathed his last. When the centurion saw what was done, he glorified God, saying, “Certainly this was a righteous man.” 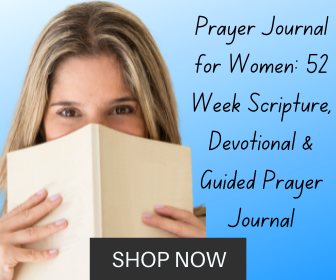 Luke 24:2-3 – They found the stone rolled away from the tomb. 3 They entered in, and didn’t find the Lord Jesus’ body.

Luke 24:6-7– He isn’t here, but is risen. Remember what he told you when he was still in Galilee, saying that the Son of Man must be delivered up into the hands of sinful men and be crucified, and the third day rise again?”

John 3:16– For God so loved the world, that he gave his one and only Son, that whoever believes in him should not perish, but have eternal life.

John 20:17-18 – Jesus said to her, “Don’t hold me, for I haven’t yet ascended to my Father; but go to my brothers and tell them, ‘I am ascending to my Father and your Father, to my God and your God.’” Mary Magdalene came and told the disciples that she had seen the Lord, and that he had said these things to her.

Acts 3:15 – and killed the Prince of life, whom God raised from the dead, to which we are witnesses.

Acts 4:33 – With great power, the apostles gave their testimony of the resurrection of the Lord Jesus. Great grace was on them all

Romans 6:5-6 – For if we have become united with him in the likeness of his death, we will also be part of his resurrection; knowing this, that our old man was crucified with him, that the body of sin might be done away with, so that we would no longer be in bondage to sin.

Romans 6:8-11 – But if we died with Christ, we believe that we will also live with him; knowing that Christ, being raised from the dead, dies no more. Death no longer has dominion over him! For the death that he died, he died to sin one time; but the life that he lives, he lives to God. Thus consider yourselves also to be dead to sin, but alive to God in Christ Jesus our Lord.

Romans 8:34 – Who is he who condemns? It is Christ who died, yes rather, who was raised from the dead, who is at the right hand of God, who also makes intercession for us.

Romans 10:9 – that if you will confess with your mouth that Jesus is Lord, and believe in your heart that God raised him from the dead, you will be saved.

1 Corinthians 1:18– For the word of the cross is foolishness to those who are dying, but to us who are being saved it is the power of God.

1 Corinthians 6:14 – Now God raised up the Lord, and will also raise us up by his power.

1 Corinthians 15:3-8 – For I delivered to you first of all that which I also received: that Christ died for our sins according to the Scriptures, that he was buried, that he was raised on the third day according to the Scriptures, and that he appeared to Cephas, then to the twelve. Then he appeared to over five hundred brothers at once, most of whom remain until now, but some have also fallen asleep. Then he appeared to James, then to all the apostles, and last of all, as to the child born at the wrong time, he appeared to me also.
1 Corinthians 15:21 – For since death came by man, the resurrection of the dead also came by man.

2 Corinthians 5:17 – Therefore if anyone is in Christ, he is a new creation. The old things have passed away. Behold,[a] all things have become new.

Ephesians 1:20 – which he worked in Christ, when he raised him from the dead and made him to sit at his right hand in the heavenly places,

Philippians 2:8 – And being found in human form, he humbled himself, becoming obedient to the point of death, yes, the death of the cross.

Philippians 3:10 – that I may know him, and the power of his resurrection, and the fellowship of his sufferings, becoming conformed to his death,

Colossians 1:13-14 – who delivered us out of the power of darkness, and translated us into the Kingdom of the Son of his love, in whom we have our redemption,[a] the forgiveness of our sins.

1 Thessalonians 4:14 – For if we believe that Jesus died and rose again, even so God will bring with him those who have fallen asleep in Jesus.

Hebrews 12:2 – looking to Jesus, the author and perfecter of faith, who for the joy that was set before him endured the cross, despising its shame, and has sat down at the right hand of the throne of God.

1 Peter 1:3 – Blessed be the God and Father of our Lord Jesus Christ, who according to his great mercy caused us to be born again to a living hope through the resurrection of Jesus Christ from the dead,
Revelation 1:17-18 – When I saw him, I fell at his feet like a dead man. He laid his right hand on me, saying, “Don’t be afraid. I am the first and the last, and the Living one. I was dead, and behold, I am alive forever and ever. Amen. I have the keys of Death and of Hades. 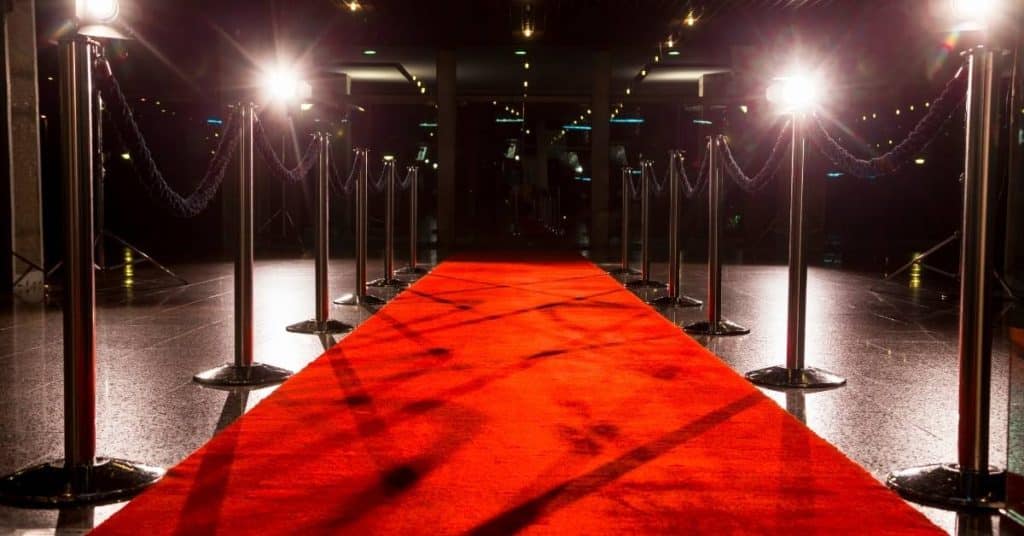 Fame is a way to be recognized for having made extraordinary achievements or having done something outstanding. We all want recognition for our accomplishments, but…
Read More 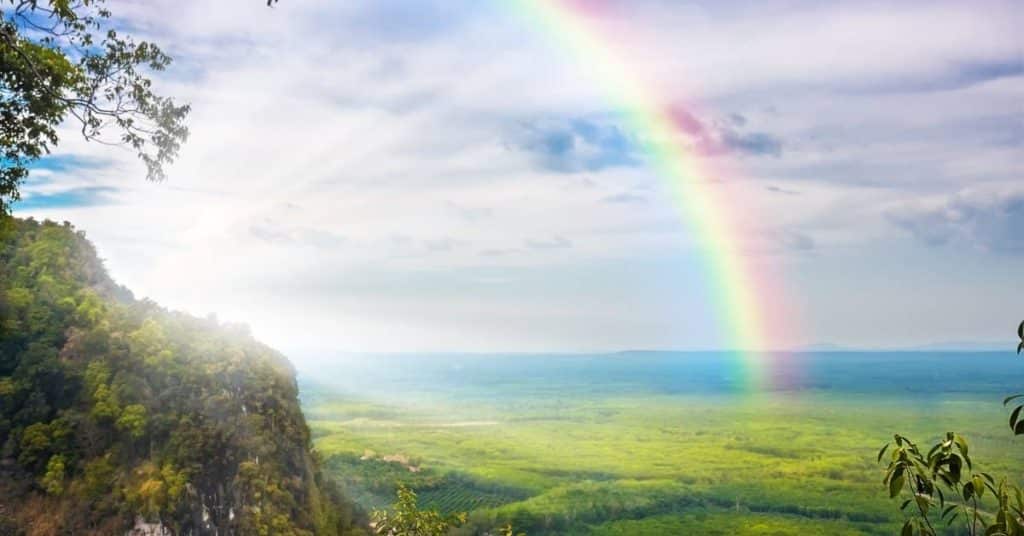 The rainbow is a promise from God. It is a covenant God made with Noah after he and his family were saved from the flood.…
Read More 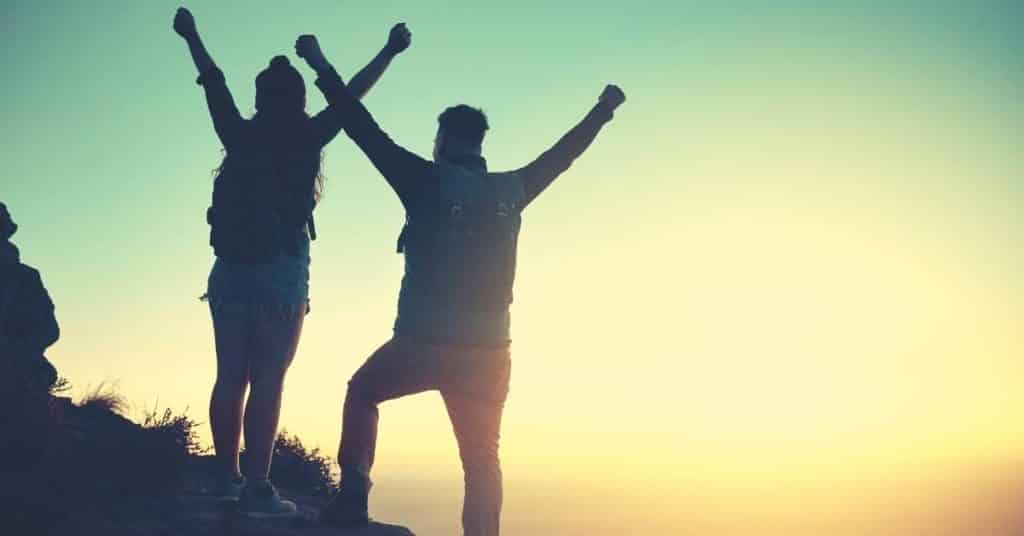 Bible Verses About Zeal 2 Samuel 21:2 – The king called the Gibeonites, and said to them (now the Gibeonites were not of the children…
Read More 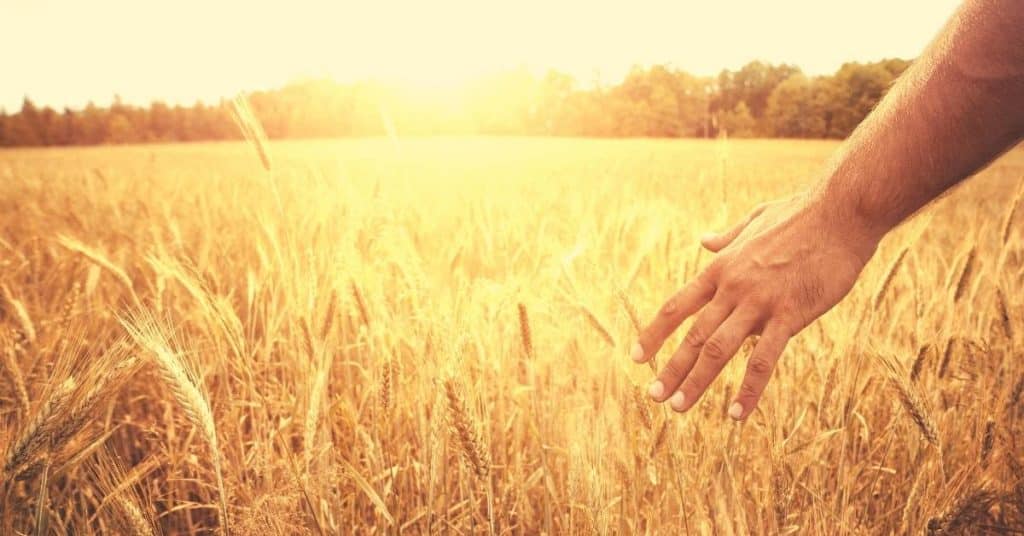 Bible Verses About The Harvest

The harvest is a period that marks the reaping of what has been sown. It is a natural phenomenon that God made as a part…
Read More Dreams could be one of the important ways through which God may communicate with His people. Just like Daniel, Joseph and many others who received…
Read More 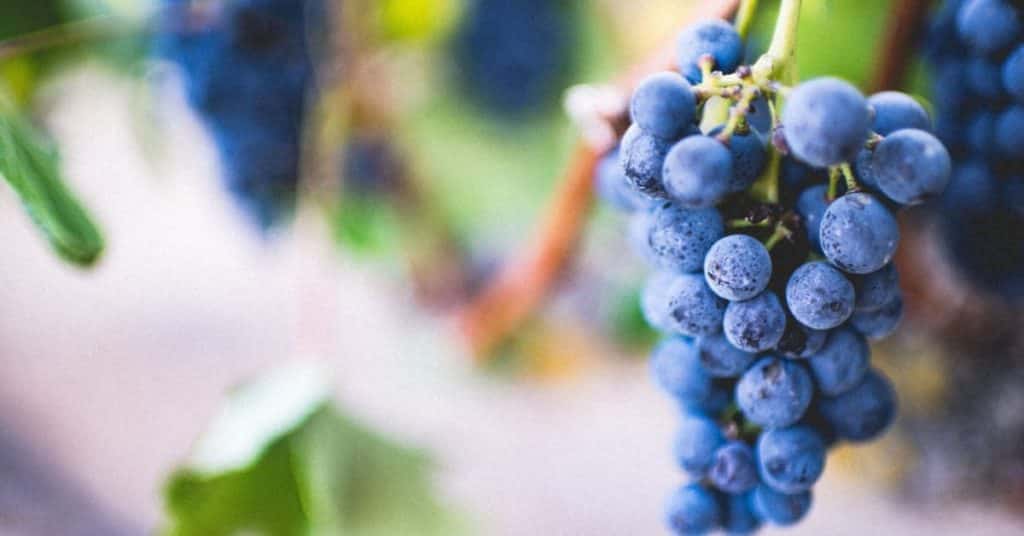 Bible Verses About Grapes Genesis 40:10 – and in the vine were three branches. It was as though it budded, it blossomed, and its clusters…
Read More
Share178
Pin7
Tweet
Email
More
185 Shares