“Chapters” In Our LivesThe pages are turning too quickly!

Have you ever thought of what it would be like to be able to go back in time and relive one day from your childhood? Such simple times, no worries, and freedom to be a kid!

If we look at life, it’s similar to a book. The pages are representational of the days we spend and as we move from one season of our life into another, the chapter of our book changes. Before we realize it, so much of our life has passed us by.

How we wished the pages would stop turning so quickly and slow down!

As children, we often blurted out that we could not wait to grow up. I chuckle at myself as I recall saying this hundreds of times when I became frustrated because I was too little to do something.

This frustration grew worse as I approached high school.

I wanted to rush getting older and be able to own and drive a car and do what I wanted. The yearning for independence was strong.

Soon after graduating high school, I married and had a child. Raising a baby as a young mother, I wanted to rush life ahead just a bit wishing my baby was a toddler, my toddler a young child and so on.

No one ever told me how difficult motherhood was going to be.

Once we had passed “babyhood” and “toddlerhood,” motherhood became easier and fun.

My little child became my best friend, and I enjoyed every aspect of being her mother.

I can fondly remember there were many nights after putting her to bed. I would go into her room and sit and look at her. My heart just wanted to burst being full of love for this child.

Her teenage years hit with a bang and before I knew it, I once again found myself wishing my child would get to the end of this turbulent time.

I thought raising a baby was difficult, but boy, let me tell you, raising a teenage daughter was unknown territory.

It was a wild roller coaster ride. “Terrible Two’s” paled in comparison to the “Harrowing Teens!”

The pages turned so quickly, and before I knew it, I was plunged into a brand new chapter that I did not want to start.

I found myself an “empty nester” because my only child had left home and began a life of her own.

I was completely lost and grieved for her presence and missed being needed as a mother.

What was I to do now?

I felt as if I was moving through the dark, unable to see where I was supposed to go. Many times, I was forced to my knees asking God to light my path and show me what I needed to do and where to go.

He showed me that I needed to rebuild “me.”

My walk with the Lord became intensely strong, and I learned that my role as a mother shifted, but was not over.

My daughter still needed me but in a different capacity.

I had to let her grow up and be her own person and trust that God was going to hold her in the palm of His hand.

I have had the joy of watching her become a mother and raise two babies within years of each other and how she has maintained a Godly home for them.

Recalling her say the very things I once said about wishing her toddlers were older and out of diapers.

Now, as a grandmother, I find myself sitting at the bedside of my grandchildren watching them sleep, and my heart wants to bust with so much love.

And occasionally I steal a moment to see my grown daughter sleeping, and I gaze at her seeing the little girl in her and how vulnerable she was and still can be.

I quietly ask God to hold her and her children close to Him and keep them safe.

I feel the “middle chapters” of my life will soon be coming to a close.

As I am growing older, I know that the “ending chapters” are approaching and that there is no stopping or curtailing the pages from turning.

The “ending chapters” of one’s life can be described as the “golden years” as some refer to.

Growing into our sixties, seventies, and even eighties, we find our bodies begin to become less dependable, and weaker.

We are no longer able to do the things we love and are side-lined.

I witnessed this personally with my own parents as they entered their “ending chapters.”

Years of seeing them decline physically, and mentally was difficult. I was with both of them as their final page was turned in their own book of life and as difficult as it was to go through, I consider it a blessing.

As Christians, we know that we do not turn the “pages” in our life bringing forward new chapters but Christ does. He is in control of every season we go through and He is going to carry us through every chapter whether good or bad.

If there is any parting advice I could give to young people and mothers, I would tell you don’t wish you could rush life, but stop and breathe in the moment that Christ puts before you.

You will be a grown up soon enough, and childhood will be behind you.

Mothers, your babies, toddlers, and teens will be gone before you know it. When you grow frustrated, give it to Christ and hold your children tight.

Rushing life robs you of God’s blessing of the present moment. 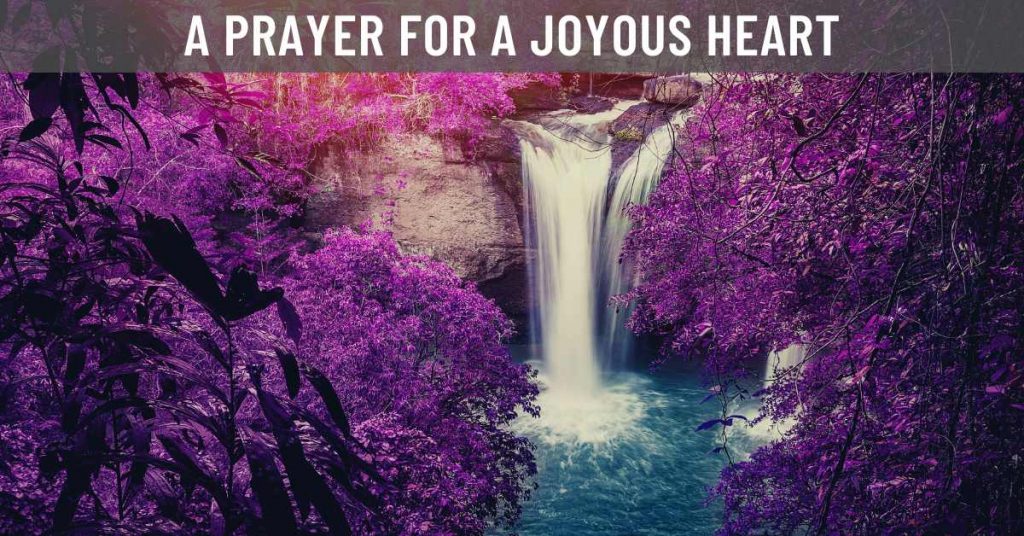 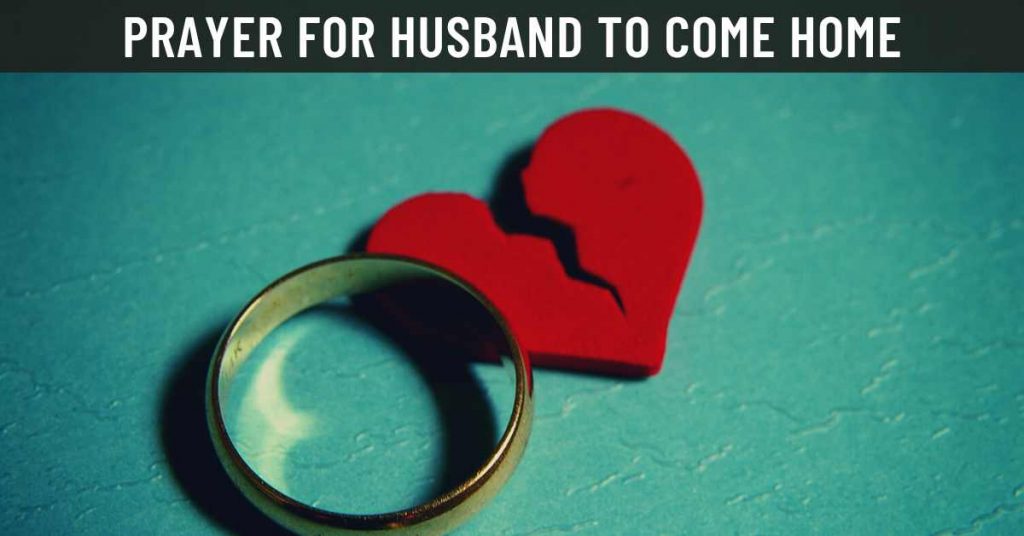 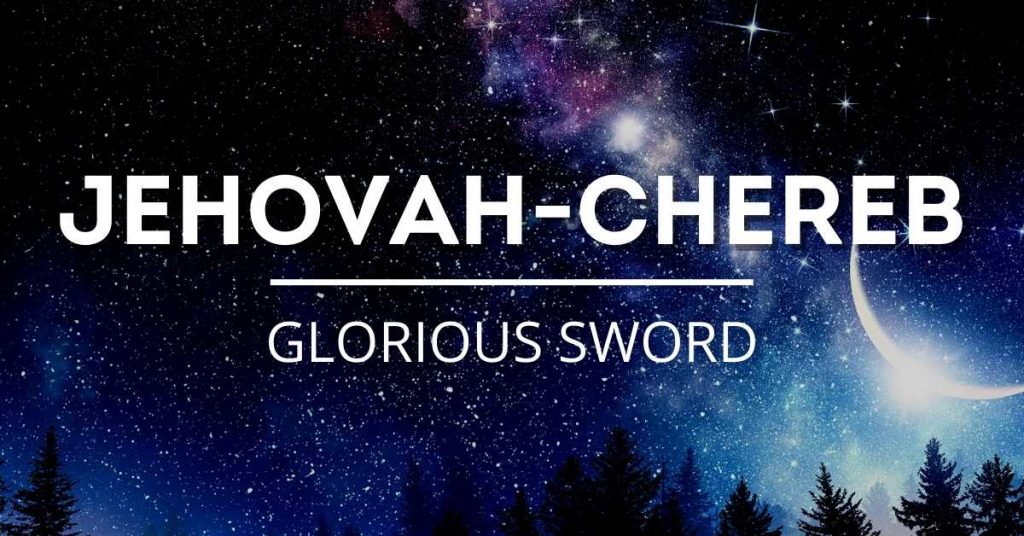 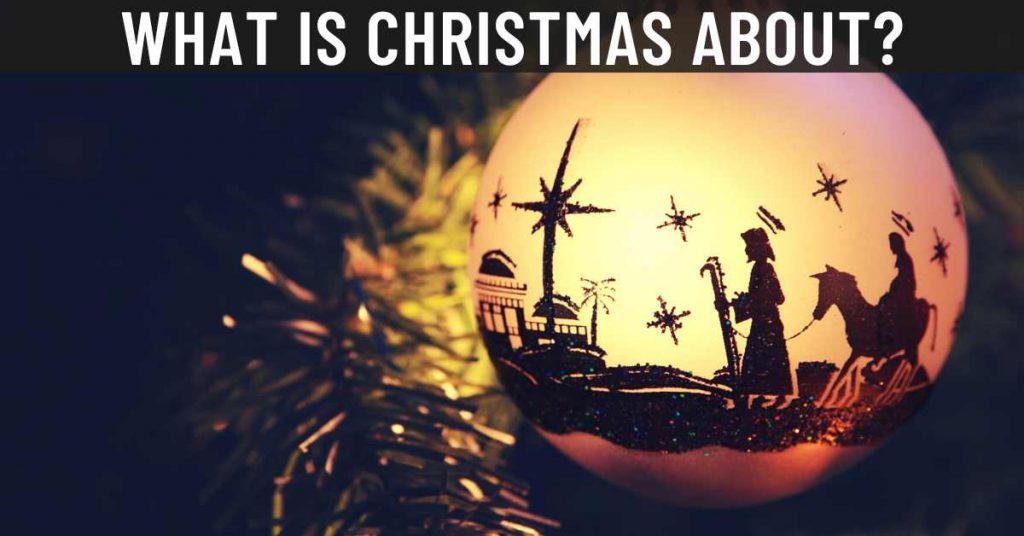