Trying to tame the beginning of independence!

There are several phases of a child’s life that causes parents to cringe.

Parents-to-be and new parents have been told about the survival of the fittest to withstand the ‘terrible two’s.’

However, don’t believe everything you hear!

The good days of raising a toddler outweigh the bad days.

These little guys are at a point in their new lives where they are discovering the world around them, and it is quite entertaining and joyous to watch them. 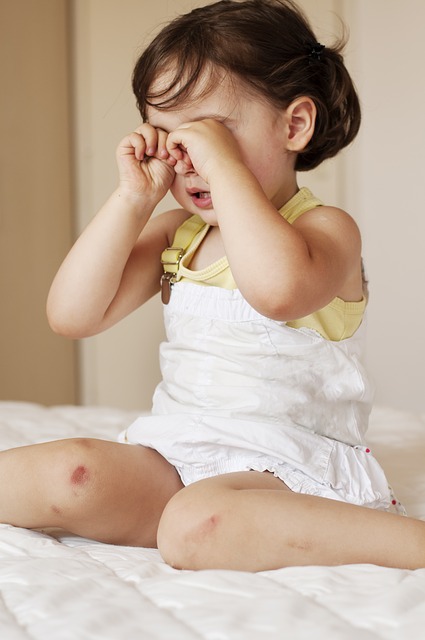 Once they do take that first step, beware, because it’s like unleashing a wild horse out of a pen.

That first step they take is a foot forward in developing independence.

With that sense of independence comes frustration on their part as well as yours.

Sometimes this frustration comes in the form of a good ole tantrum!

So hang on, the roller coaster is about to peak and go over the top for a downward track into a tight curve!

“I didn’t think I could raise a boy. I heard all kinds of horror stories about how little boys do things that make the hair stand up on a parent’s neck.

My son was about 2 ½ when he did something that took ten years off of my life.

He had just finished his breakfast, and I was cleaning up after him.

Assuming he was in the living room playing, it got very quiet. I knew something wasn’t right.

As I rounded the corner to the living room, I was in absolute shock that turned into laughter.

There he was sitting in the fish tank.

He was splashing and giggling so hard it pierced my shock and anger, and I began giggling. It was quite a sight.”

Toddlers are infamous for getting into everything. They are learning and exploring with their every sense that God gave them.

Hands will touch everything, regardless of being clean or dirty.

Things will go straight to their mouth, whether it tastes good or not. Cabinet doors will be opening and shutting as they pull everything out.

And yes, they will attempt to climb out of the crib or scale a tall bookshelf.

“My daughter, Heidi, and I had such a wonderful time when she was three years old.

We would load up her little red wagon with a pillow, a PB&J sandwich with an apple juice box, and her Strawberry Shortcake doll. We were off for a daily adventure.

As she rode behind me as I pulled her, I would stop to show her tiny little purple flowers growing wild or smell honeysuckles.

We watched bees pollinate flowers and even gazed up at the clouds to find shapes of things.

With each adventure, I talked to her about God and how he made flowers, animals, clouds, and even parks so we could be happy.

Now she does the very same thing with her own daughter that is two years old.”

Parents must be on guard constantly to protect their little one while allowing them the freedom to explore safely.

Make this time in their lives exciting and show them how grand and beautiful God’s blessings are that are all around us.

“When I knew I had to run errands such as going to the supermarket, I made it a fun time for my son.

As we strolled through the produce section, I would allow him to hold and touch fruits and vegetables that had different textures and smells.

We made this a routine activity every time we went to the store up until he turned 12 years old. By then, he thought he was too grown up to continue.”

No matter where you are in the journey with raising a toddler, remember they will grow up in the blink of an eye.

Take heart in knowing the tantrums and getting into everything will pass.

Don’t fret over having a house that looks like a tornado whipped through it.

Don’t get angry at stepping on Cheerios all over the floor.

Do enjoy this time and know that God’s got your back and when you think you can’t take anymore, He will give you the strength to carry on another day.

(Just wait, before you know it, they will be learning to drive a car! That will be another story for another day!) 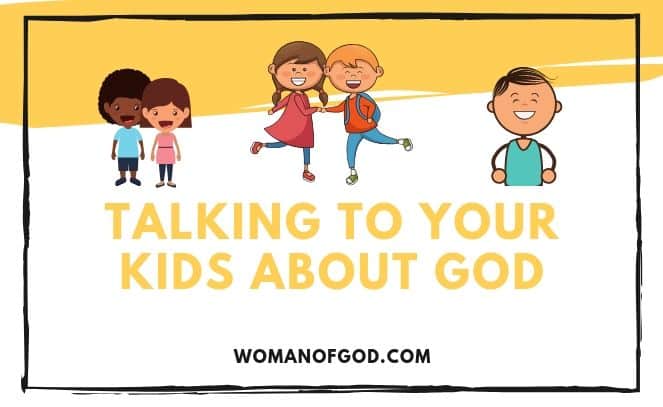 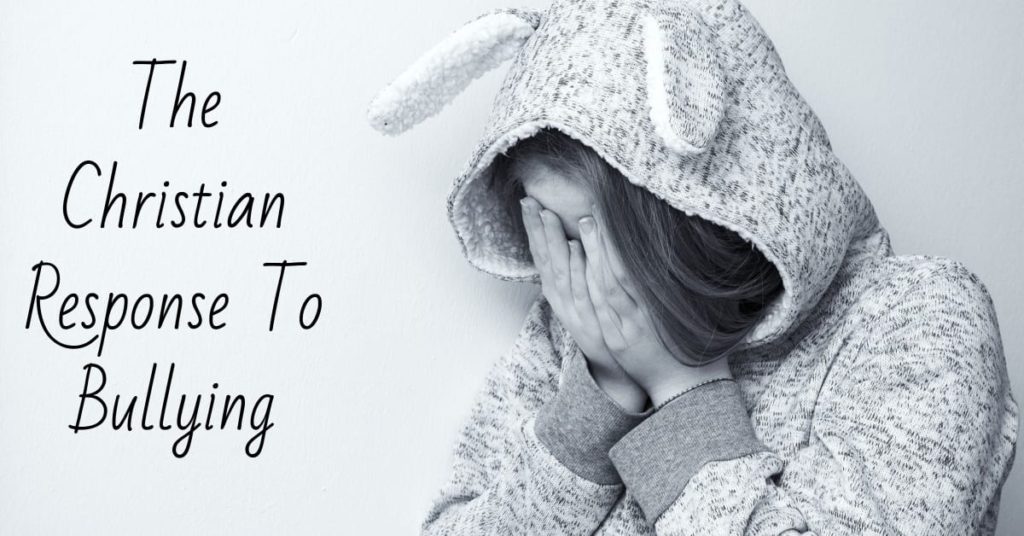