Their Story: Applying It To Your Own Marriage 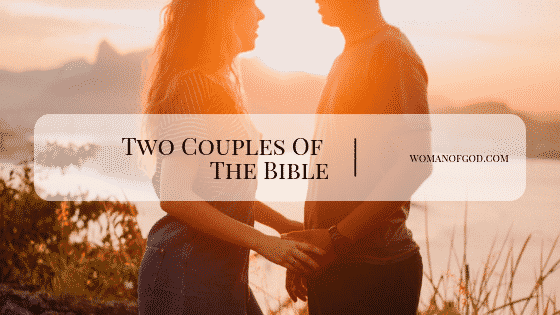 Couples have been having relationship issues throughout time.

The things that influence these issues have changed as our culture evolves and changes.

During biblical times, a couple may have had differences relating to child-bearing, cattle, food, or having to live under the rule of another.

Today, differences can be centered around finances, debt, stress of rushing children to activities, etc.

If your marriage or relationship has encountered challenges, don’t feel as if you are alone.

Even the Godliest couples from the Bible endured marital and relationship strife.

Abraham was not only a well-known person of the biblical time, but he was also flawed. He put himself before his wife on several occasions.

He Asks Sarah To Pose As His Sister

In Genesis 12:10-16, Abraham and Sarah traveled to Egypt to flee the famine of their land. He knew that her beauty would be a detriment to his safety and this caused him to fear for his life.

Abraham asked his wife to pose as his sister.

Upon arriving in Egypt, word traveled to Pharaoh of Sarah’s beauty. Pharaoh took her and Abraham into his palace.

Sarah was subjected to the courting of powerful men of the palace while Abraham was showered with an abundance of riches.

Again, in Genesis 20:1-18, Abraham and Sarah traveled into the Negev region where he claimed her as his sister for a second time. Abimelek, the king of Gerar, took Sarah into his palace just as Pharaoh did his.

Abraham Does Not Believe God

Further on, Sarah was unable to bear children. God promised Abraham that he and Sarah would bear children, but Abraham did not believe.

As a result, he approached Sarah’s slave, Hagar, and conceived a child with her.

God desires us to put our husband or wife before ourselves. Abraham put himself before Sarah multiple times. He struggled not only with obedience but also with being faithful to his wife and doubting God’s promise.

How We Can Apply This To Our Marriage 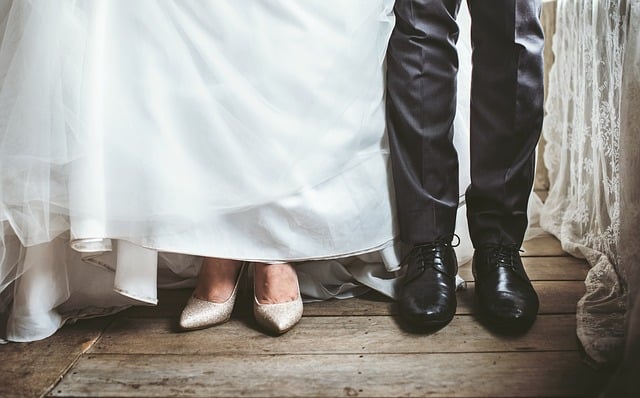 The takeaways for us personally in the examples of Abraham’s selfishness:

There is no greater example of trust than Joseph and Mary.

To find out that Mary was pregnant was a big blow, but that she was carrying Jesus?

Although it took a little for Joseph to believe, once he did, both he and Mary placed their trust in God and in each other.

Their future was full of uncertainty and fear.

However, instead of running from it, they ran to it. They ran to God to help them through this. They both placed their full trust in Him.

Their marriage was based on a strong foundation where they put God first.

How We Can Apply This To Our Marriage

Next time you waiver in trust whether it be towards your husband or wife, in God, or life in general, don’t run from things.

Ask God to take hold of your hand and help you to “run to” things head on and have the strength and courage to face the reason you lack trust.

The takeaways for us personally in the example of Joseph and Mary’s trust: 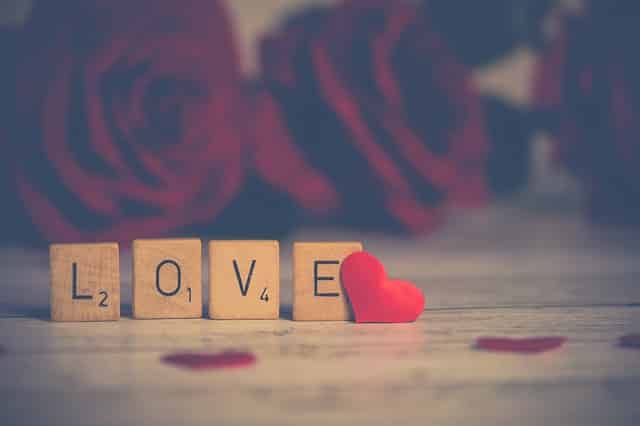 There are many couples of the Bible that could give us examples of struggles they faced in their own marriages. Regardless, if we strive to keep God at the center of our home, our family, our life, and in our marriage, He will protect us and guide us through the tough times.

Stand on His promises!